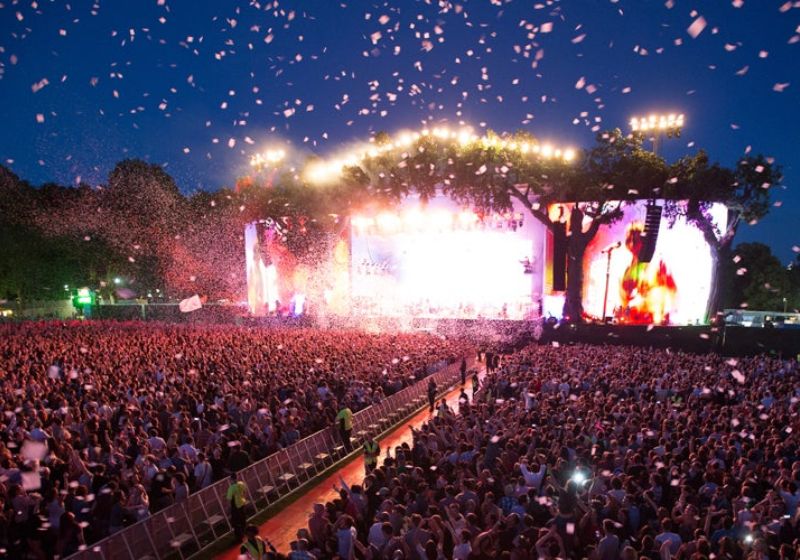 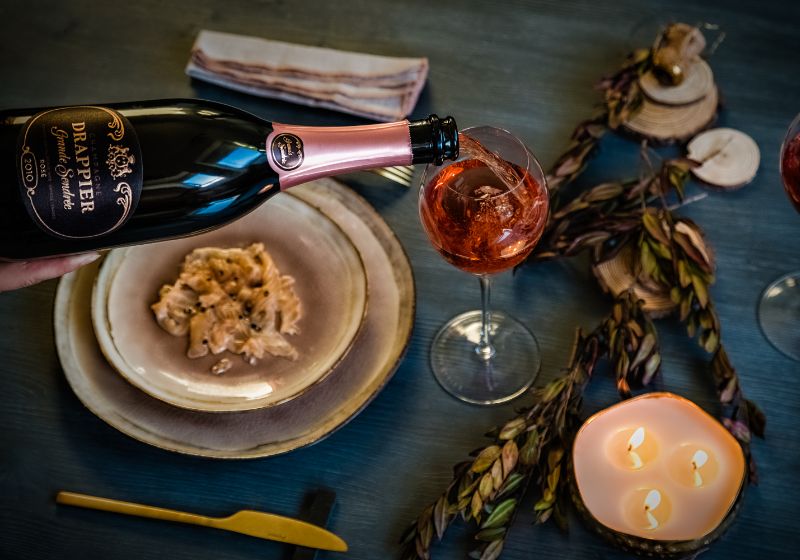 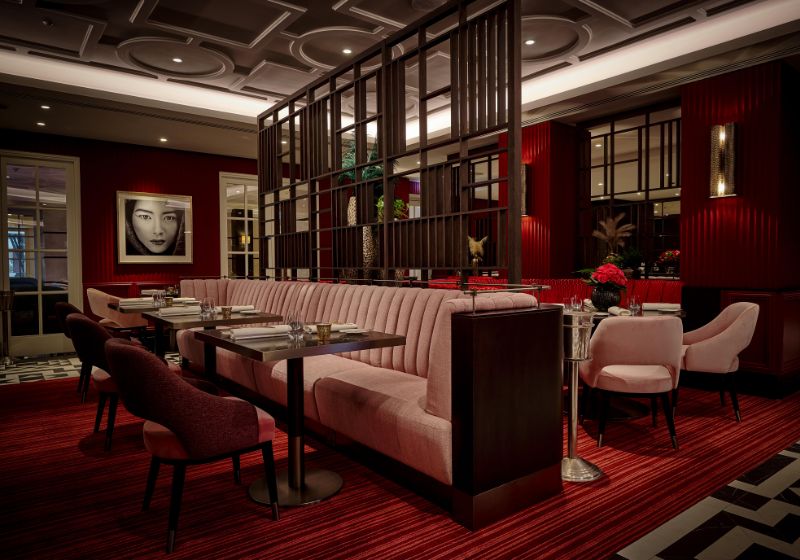 After checking-in at Conrad London St James your weekend will begin with a six-course Champagne Gourmet Odyssey at three top restaurants around Westminster including Atul Kochhar’s new restaurant Mathura, before heading over to British Summertime Hyde Park. There you will see Mick Jagger and guitarists Keith Richards and Ronnie Wood in a rare live London performance by The Rolling Stones.

After breakfast, explore the local area and visit The Royal Mews at Buckingham Palace, before enjoying a four-course lunch in the hotel at The Pem. A special collaboration between Saturday Kitchen’s Matt Tebbutt and Sally Abé.

An all inclusive two-day weekend of culture, live music and gastronomy. Tickets much be purchased in pairs. 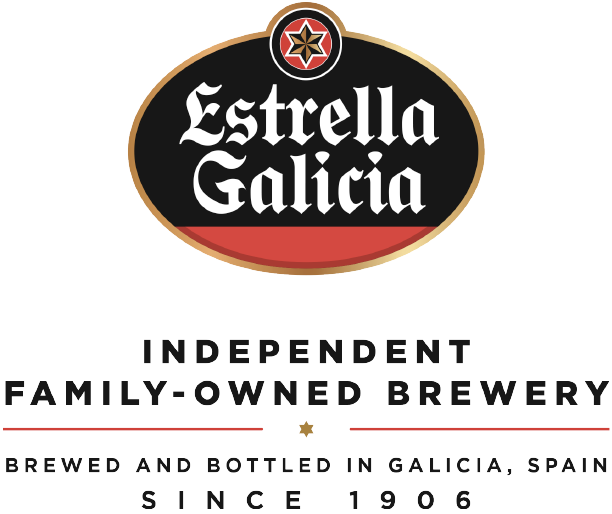 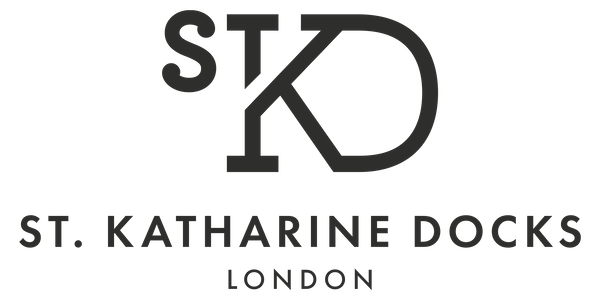 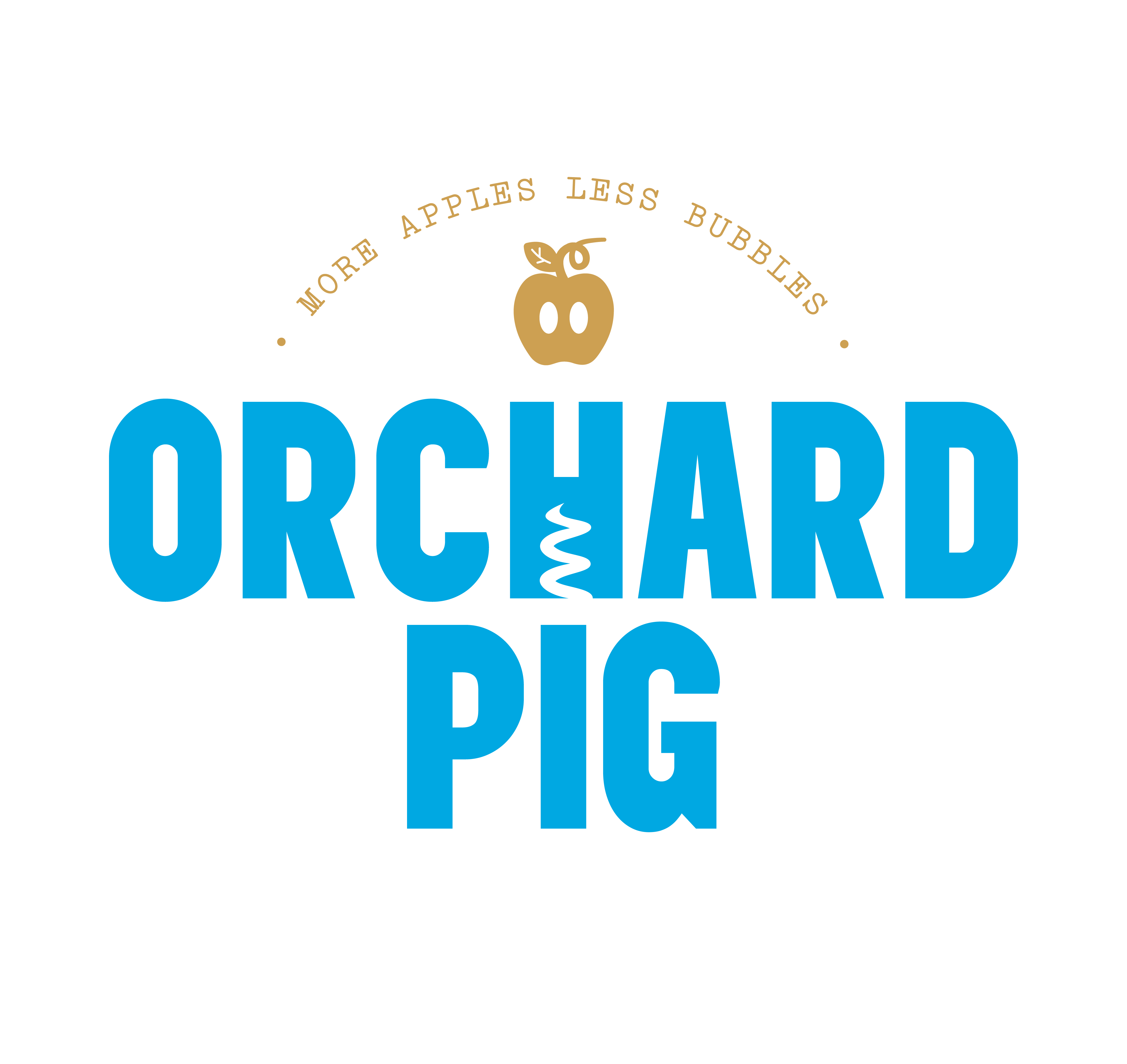 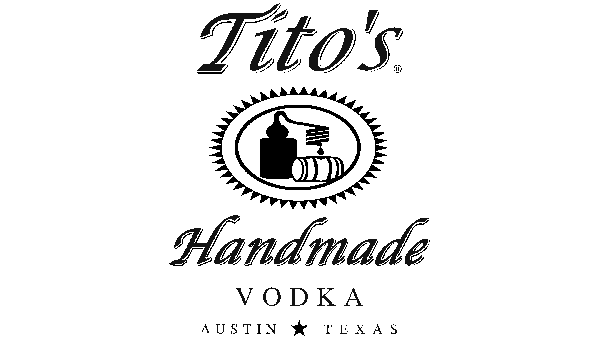